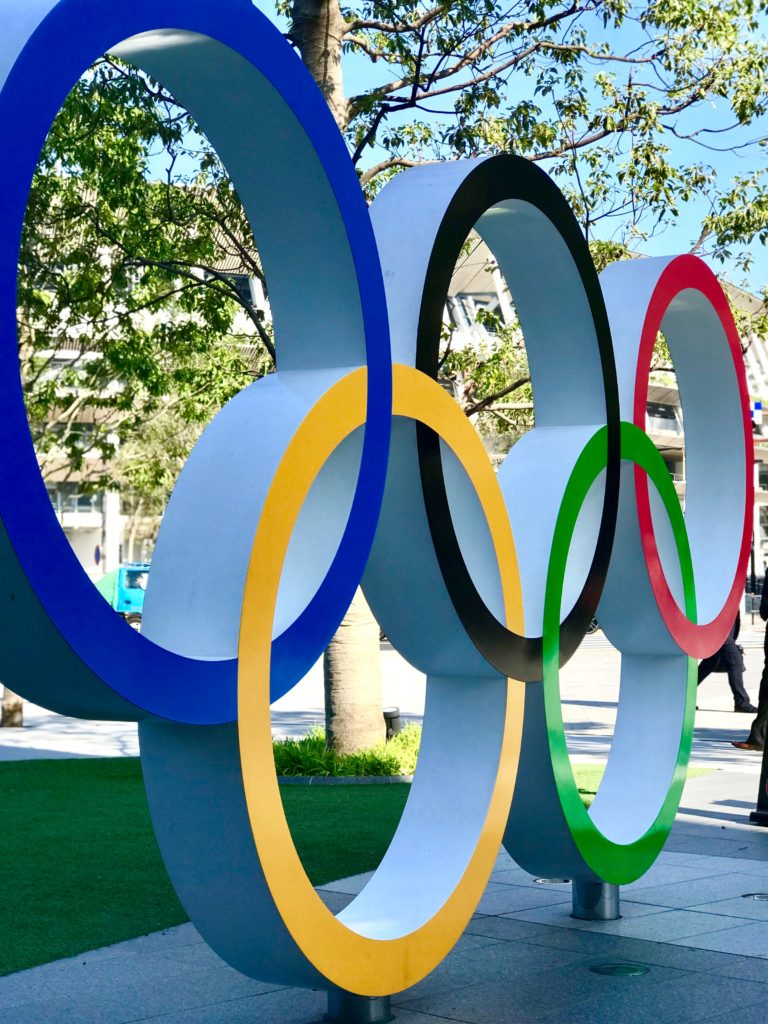 Our Olympic Champs Get a Tax Break

Olympic medals and prize money are currently tax-free for most  Olympians. Congress passed a tax law in 2016 exempting Olympians, including Paralympic winners, from tax on their prize money and medals if their adjusted gross income (AGI) for the year is $1 million or less ($500,000 or less, if married filing separately). However, in addition to the prize money, many of the more successful and well-known athletes also have commercial endorsement contracts that bring in big bucks that can easily push their incomes over $1 million, which will make their Olympic prize money taxable.

Oh, and by the way, the gold medals are not solid gold. In fact, they haven’t been solid gold since the 1912 Stockholm Games. According to the International Olympic Committee each gold medal contains far more silver than gold, roughly 6 grams of gold and 556 grams of silver, with a metal value of approximately $800.

The silver medal weighs in at 550 grams of pure silver with a metal value of roughly $450, and of course a bronze medal cost is significantly less.

But that is cost based upon the precious metals, not the price a medal might bring from collectors on the open market or via auction houses. Adding to the value of a medal is who won the medal or other significance. For example, a gold medal won by a member of the 1984 U.S. Basketball team went for over $80,000 and $1.5 million was paid for a gold medal won by Jessie Owens at the 1936 Germany Olympics. However, these are medals won by those with celebrity status and bring top dollar from collectors. Others have sold for far less – in the $1,000 range.

As you might expect, because of the sentimental value to the athletes very few medals ever reach the market. But when they do, they are quickly gobbled up by niche collectors treating them the same as other collectors’ treat rare coins or comic books.

And of course, the special tax benefits that applied to their original prize money will not apply to the subsequent sale of a medal. But if they hold the medal for a year and a day before selling it, they will qualify for the lower capital gains tax rates. But that may not be an option in the future, as President Biden’s tax plan would do away with the capital gains rates for higher income taxpayers.