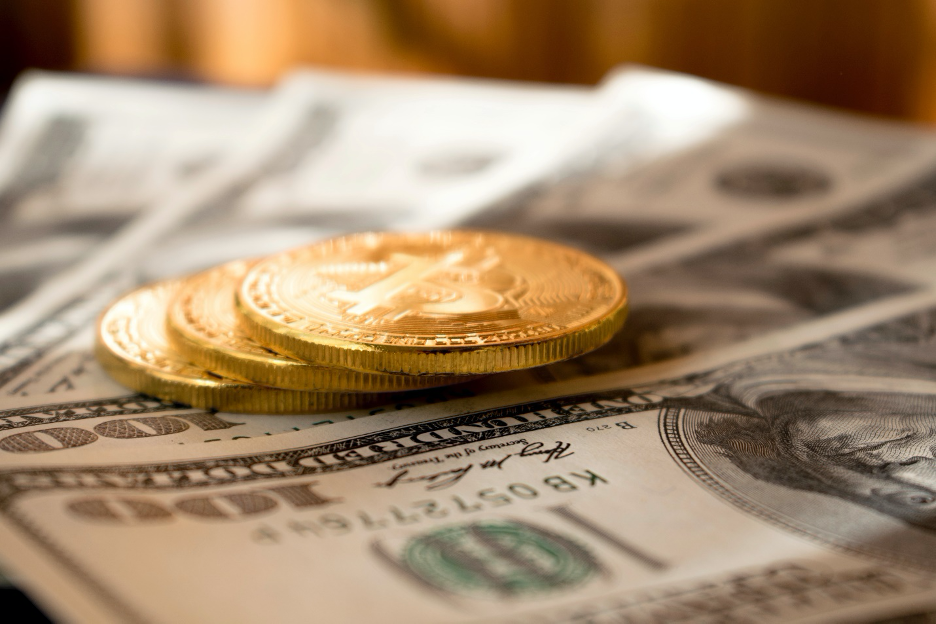 Taxes seem like they are everywhere. That’s because they are. Look at your paystub or Box 2 of your W-2 and you will find the most expensive one. It is federal income tax. Down a bit further on the W-2 shows your state and local income tax withholdings. These are also significant amounts. I live in Guilford County North Carolina so I’m going to use my state and local tax rates as an example. For reference my state income tax rate is a flat 5.25% which is pretty close to the middle of the range when looking at America as a whole*. I do not have local income taxes, but I do have local sales tax at a rate of 6.75%.

I went to work, my employer held back some of my money for taxes and now I have a pile of after-tax cash sitting in my checking account. It’s time to go to the store and do some spending. The list includes a loaf of bread, mop, Lexus GSF automobile and fill the new ride up with gasoline. Sounds like we are headed to Wal-Mart and the dealership. After the purchases, the receipts break down the products by category based on the applicable sales tax rate. Bread, food in general, comes in at an innocuous 2% but almost everything else comes in at 6.75% including the mop and the Lexus. Gasoline is 0%, but we can talk gas in a minute.

When I spend my money another 6.75% of is taken by the state and local government to pay their bills. The problem is that I am getting taxed on “after-tax” dollars. You hear that term all the time but what does it really mean. After the first round of tax dollars? That’s what I’m going with. This massive tax goes unnoticed as fine print at the bottom of the receipt you ball up and toss in the trash on the way out the store. Don’t get me wrong I do it too. Oh well at least now it’s off to buy the Lexus, and this time we are ready knowing that sales tax is coming with the purchase.

After the paperwork is signed, I fishtail off the lot in my new ride and it’s a lot of fun. Gotta get more gasoline to keep the good times going. Pull up to the pump and drop fifty dollars in the tank. There’s not any sales tax on gasoline just look at the receipt to feel all better. Finally something to buy without having to pay any more taxes. As the wadded-up receipt files through the air towards the trash can, I can’t help but notice that sticker on the gas pump that looks like it says something about taxes. What the freak. It’s really small so it must not be important but just to be sure I had to take a close look. Yep just got stuck again. Gasoline is a sneaky little guy that sticks you with tax without you ever knowing it. And it is a big number. Federal tax has stayed steady at 18.4 cents per gallon since the 90’s. North Carolina is currently charging 36.4 cents per gallon which shows an increase over the sticker below which is based on 2006 rates. Americans average gas usage per year is around 700 gallons so there goes another $380 buck of taxes I’m paying. Dang.

Over the next year I look really cool driving the Lex flossing my chips until the mailman delivers a letter from the county demanding money or else they will come take away the car. This is property tax and there is no way around it. This one is small compared to the ones we already discussed, a little over 1% of the value of the car. After paying income tax, sales tax and gasoline tax what’s another 1%? There is a problem with that mindset because it shows tax fatigue. Taxpayers are so used to paying taxes that the government can tack on another 1% without much of anyone complaining. Maybe I should since the bill I got was for $800.

So think about where we are at this point. The government charged us to make money, charged us to spend that exact same money and then has the nerve to charge us each year to possess the items we purchased. It seems to never end. Be proactive. Seek ways to reduce taxable income without lowering your gross income. Contact us for details. Contact your politicians to get income, gasoline and sales tax reduced.

*California tips the state income tax scales at 13.3%. Actually it breaks the scales. The next highest is Hawaii at 11%. On the low end is 0% because seven states don’t even charge state income tax. They are Alaska, Florida, Nevada, South Dakota, Texas, Washington and Wyoming.

Joe Wright CPA PLLC provides the information in this blog as a general guide. Tax laws are extremely complex, and every taxpayer is unique. Some or all of this information may or may not apply to you. We provide simplified situations to clarify some of the major aspects and highlights of the topic at hand. Some of the language used is casual and may be misconstrued. Please make an appointment with us soon to discuss your particular circumstances.